Autoclaved Aerated Concrete (AAC) as a building material has been industrially produced since the beginning of the 20th century and is nowadays a global building material of choice in various applications in residential, commercial and industrial construction projects. In the United States, AAC has been introduced since the 90’s and to date, many projects like houses, hotels, universities, residences, industrial warehouses, commercial shopping centers and sound barriers around the entire country have adopted AAC in their building structures.

Nevertheless, compared to Europe and Asia, the market share of AAC in the United States is still relatively low. A large part of the explanation for this can be found in three main drivers, being i) no real urgency to change in the US building culture, further supported by ii) an affordable and available labor force and, not unimportantly, iii) a lack of sufficient supply of the right AAC products.

Firstly, the effects of global trends that drive change in AAC markets are also already visible in the United States and they are forcing the building culture to adapt today. A push for environmental-friendly construction (supported by for example LEED certification) has automatically created an increasing demand for sustainable construction products and this, in return, is paving the way for an accelerated acceptance of AAC in the US.

Secondly, as confirmed by the National Association of Home Builders that identified labor shortage as the main challenge in 2019, skilled labor is rapidly becoming a scarce good, forcing builders to look for alternative building solutions that require less labor involved. This threat to the US construction market, in combination with an overall demand for more efficient and cost-effective construction projects, is driving an increasing demand for prefab products, in which AAC panels, supported by their great insulating capacity, will play a major role in the near future.

Particularly for the United States, thinner lightweight AAC panels have a big potential, as they provide a fast and cost-effective way of constructing in the form of external façades and cladding systems. Cladding panels are already enjoying significant wall market shares in countries like Australia and Japan. Both markets are not coincidentally 100% relying on flat-cake cutting technology for their production. 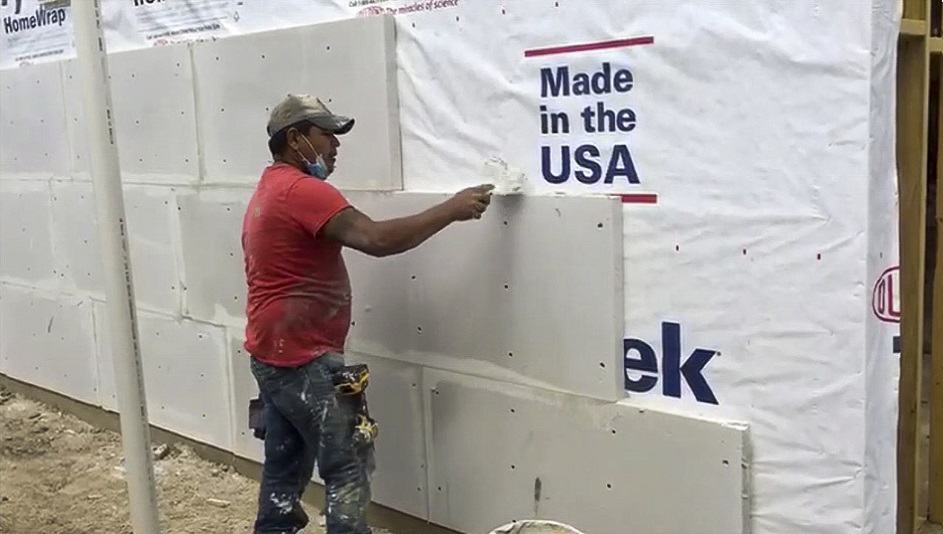 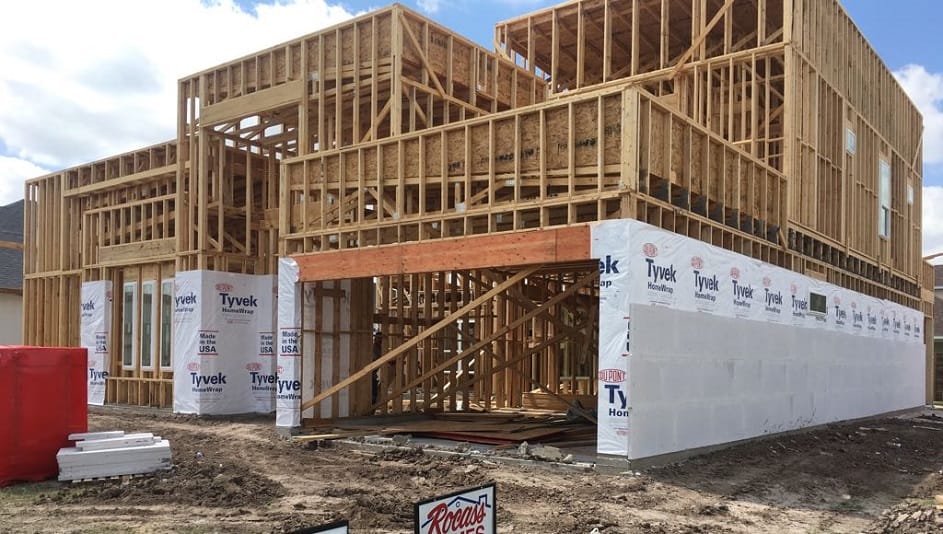 The US buildings market is highly dominated with wood-frame construction, where AAC panels are an ideal material for resilient buildings

At the moment, the use of AAC cladding panels in the United States is fully based on import from mainly Mexico, where 2 factories with fl at-cake technology increasingly export AAC panels to the United States. This, however, creates issues with regards to transportations
costs and availability.

Currently, Aercon is the only AAC producer in the United States. The factory is located in Haines City, Florida and is based on the tilt-cake technology. Therefore, the factory is designed to produce predominantly AAC blocks, while the US demand is asking for AAC panels. As a result, Aercon decided to capitalize on the increasing demand for AAC panels by upgrading its current facility to be able to produce the right products for the United States. To upgrade its old tilt-cake cutting line to the latest Aircrete flat-cake technology, Aercon engaged Aircrete Europe as their technology partner for this modernization project. 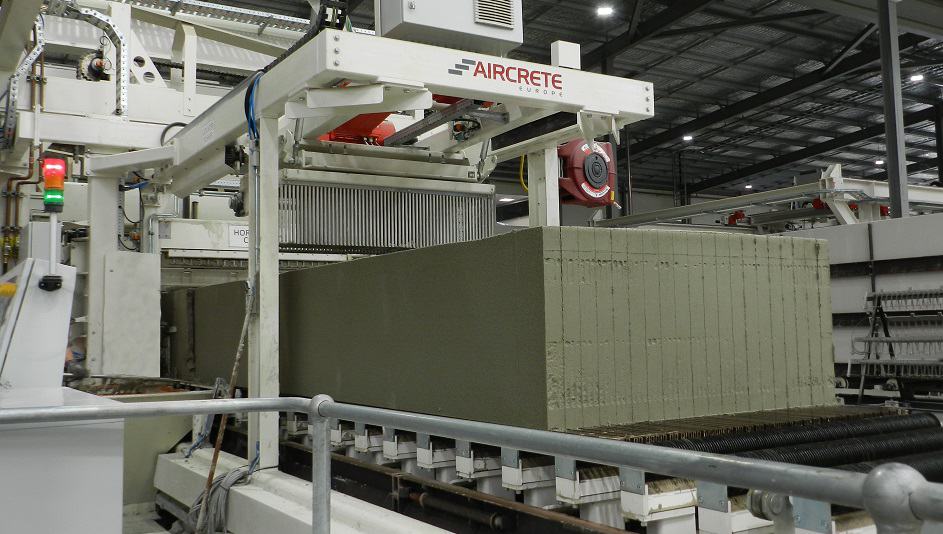 After the completion of the project, Aercon will be the first factory in the US with the Aircrete flat-cake cutting line

Mike McCormick, General Manager at Aercon, commented: “We see an increasing demand for thin panels in the United States and these products we cannot produce with our tilt-cake technology, unfortunately. As a result, we decided to realize a so-called “heart transplant operation” in our facility, where we will replace the old tilt-cake cutting line with the latest Aircrete fl at-cake technology. For this large modernization project, where minimum downtime during installation is very important for us, we engaged Aircrete Europe as we were looking for an experienced long-term technology partner that understands the process of AAC panel production. Besides their unique flat-cake technology, Aircrete Europe has decades of experience with building, upgrading and operating AAC factories worldwide based on flat-cake technology.”

Expected outcomes and impacts of this large modernization project

After the completion of this project, Aercon will be the first factory in the US with Aircrete AAC machinery and technology; therefore be able to produce very thin panels (2”/50mm) with a very smooth surface (i.e. the Aircrete SuperSmooth surface) for minimal finishing requirements. It is anticipated that in Q1 of 2021 the first products will be produced on the new Aircrete line and around that time we will publish a more detailed article on this large modernization project, which will be a game-changer for the AAC industry in the United States.

Although it is more efficient and cost-effective to build a factory with the right technology incorporated from the start, this project proves that even complex modernizations can in many cases be very feasible. Given the large amount of older tilt-cake plants in the world, in combination with a global shift in demand from AAC blocks to AAC panels, this modernization is likely to be followed by many more similar requests from AAC producers around the world that would also like to start producing the full range of AAC panels for their local markets.

Let`s talk about your project.