Aircrete Europe is very proud of the official opening of its latest turn-key project BRIMAX in Rosario, Argentina. The inauguration of the most advanced panel plant in South America on 9 August 2018 was a great success. The opening ceremony was very well-visited by more than 400 people, ranging from local distribution partners to government officials from Santa Fe and Buenos Aires as the plant is expected to revolutionize the Argentine building materials industry.

Argentina is the second-largest economy in South America and the need for more efficient and sustainable construction is becoming a priority in addressing, amongst others, the large (affordable) housing need in the country. The BRIMAX project is a direct response to the significant housing shortage Argentina is coping with at the moment and provides a sustainable and efficient housing solution to address this problem. This is in line with the global trend in the construction markets, were prefab building solutions are becoming the preferred building material of choice. 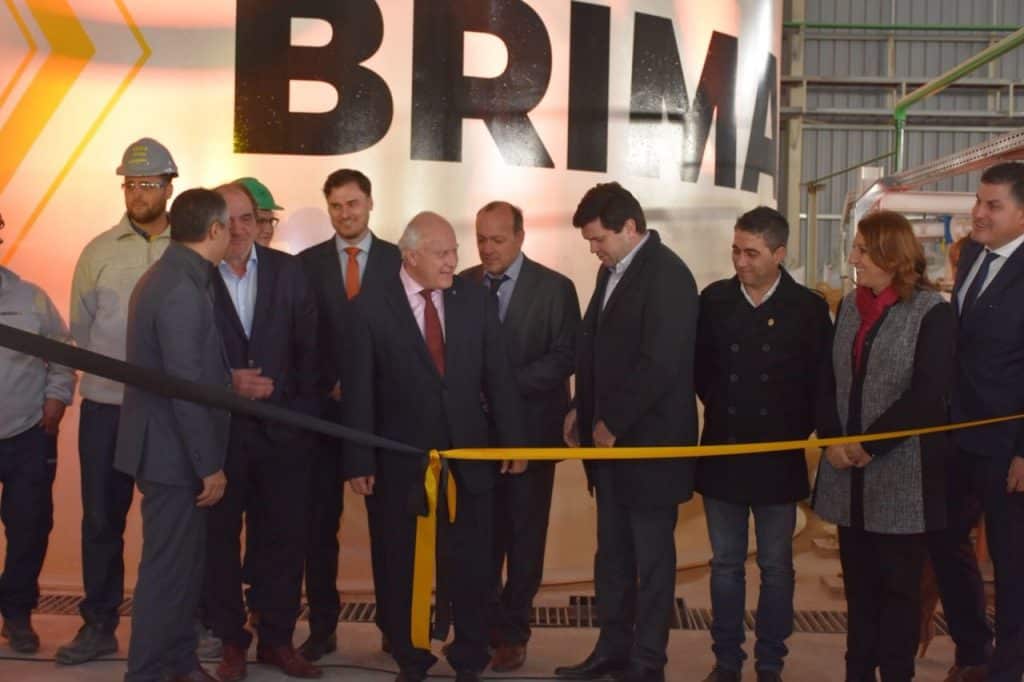 BRIMAX is the most modern and technologically-advanced panel plant in South America and the only AAC factory in Argentina that is capable of producing reinforced AAC products. BRIMAX will offer a large variety of AAC elements, including partition panels, thin (50mm thick) cladding and façade panels, load-bearing wall panels, roof and floor slab, lintels and also block products (regular blocks and U-blocks). The product densities range from 350 kg/m3 to 700 kg/m3, allowing for producing a range of products to address both sound and insulation applications.

As a result of the complete product range capabilities, the Aircrete Building System can be introduced in the Argentine market; a modular and complete building system from diverse AAC products that are used and growing in demand to address (social) housing shortage projects globally. In addition, BRIMAX is setting an example when it comes to sustainable building products. To produce 1m3 of a finished product, only half the amount of energy is consumed than that used to produce the same volume of traditional bricks. 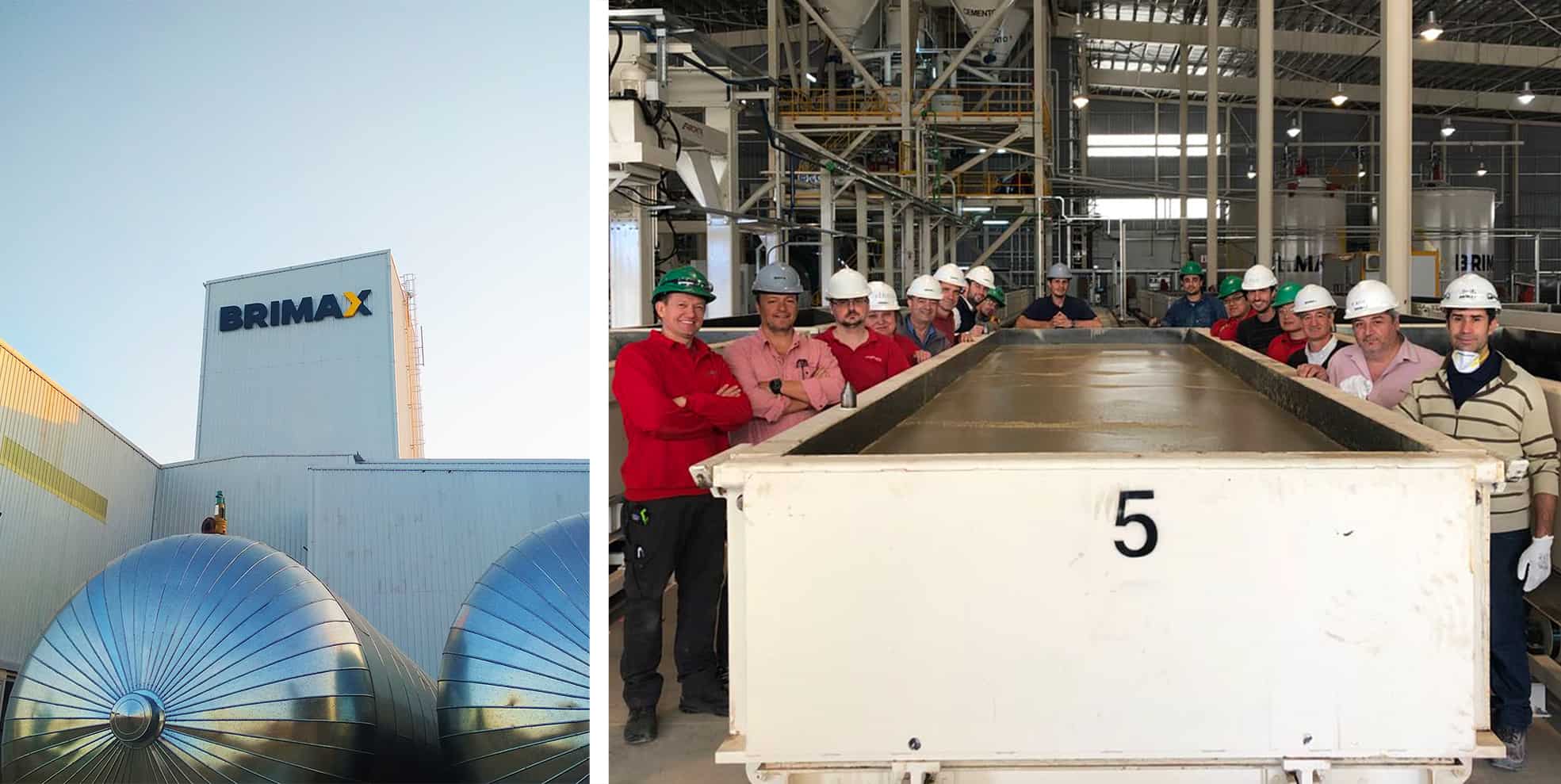 Mr. Miguel Lifschitz, the governor of Santa Fe and one of the VIP guests invited to the inauguration, commented: “This is very good news for several reasons. To start with it contributes to the creation of a lot of jobs in the region. In addition, it is an improvement in the quality of construction in Argentina, allowing for more sustainable, faster and cheaper construction projects which is what we need.”

BRIMAX in full-operation generates 100 new jobs directly and another 100 indirect jobs in the region. The initial production capacity of the 3-autoclave factory is 120 thousand cubic meters per year, with the capacity and intention to expand to 400 thousand m3 per year in the near future.

The official video of the BRIMAX inauguration: